Keep in Touch with Us

Obtaining Information about your Auburn, Cord, or Duesenberg Automobile.

The ACD Club has Automotive Historians and Technicians who have acquired a great deal of technical and historical information about the cars in our club. These people are resources available to all club members free of charge.

One question that is often asked by people is "is it a Replicar?" Given the popularity of Auburns, Cords, and Duesenbergs, many body styles have been reproduced over the years, in metal and fiberglass. Most commonly replicated have been the beautiful Auburn Speedsters of 1935 - 1936. Seeing an original Speedster is special and with a little patience, one can easily see the differences between a replica and an original car which was built by the Auburn Automobile Company Another question often heard is "Well, if its a Cord, why the Auburn Automobile Company?" The answer is that Auburn, much like Ford and GM, built several different brands of cars. Auburn built Auburns, Cords, and the Duesenberg, as well.

Studying or researching the history of the company or the automobiles they built is very interesting. You should do as much as you can prior to writing to any Historian or Technician. Many times, questions or inquires can be researched yourself on the internet and in some books.

When inquiring about the Historical or Technical interest in your particular car, be sure to have all the serial number, engine number, body numbers, available as a part of the inquiry. Unless it was mentioned in the Factory Changes or Engineering Notes, this likely is no recorded data on the original color or upholstery. The numbers tell a lot about the car and that is why its so important to include this information. Most, if not all, of the Club Historians or Club Technicians are volunteers. Their time is precious to them and they have their own lives to live, be patient.

Several of our Club Historians have complete sets of A-C-D Club Newsletters, however, no index covers everything. It takes time and memory to locate an old story or information about your car.

The ACD Club Historians may not have a lot of printed information about 1920 and older Auburn's. These early years were very sketchy for the Auburn Automobile Company but from the 1920's through the end of 1936 a lot data is available. One must remember that Auburn produced its highest output in 1931 and it was down hill after that. The company struggled to keep the bills and vendors paid. Thus, many times, more than once, one part was available from various vendors. Often, components parts were changed to improve the quality or to get a better price. 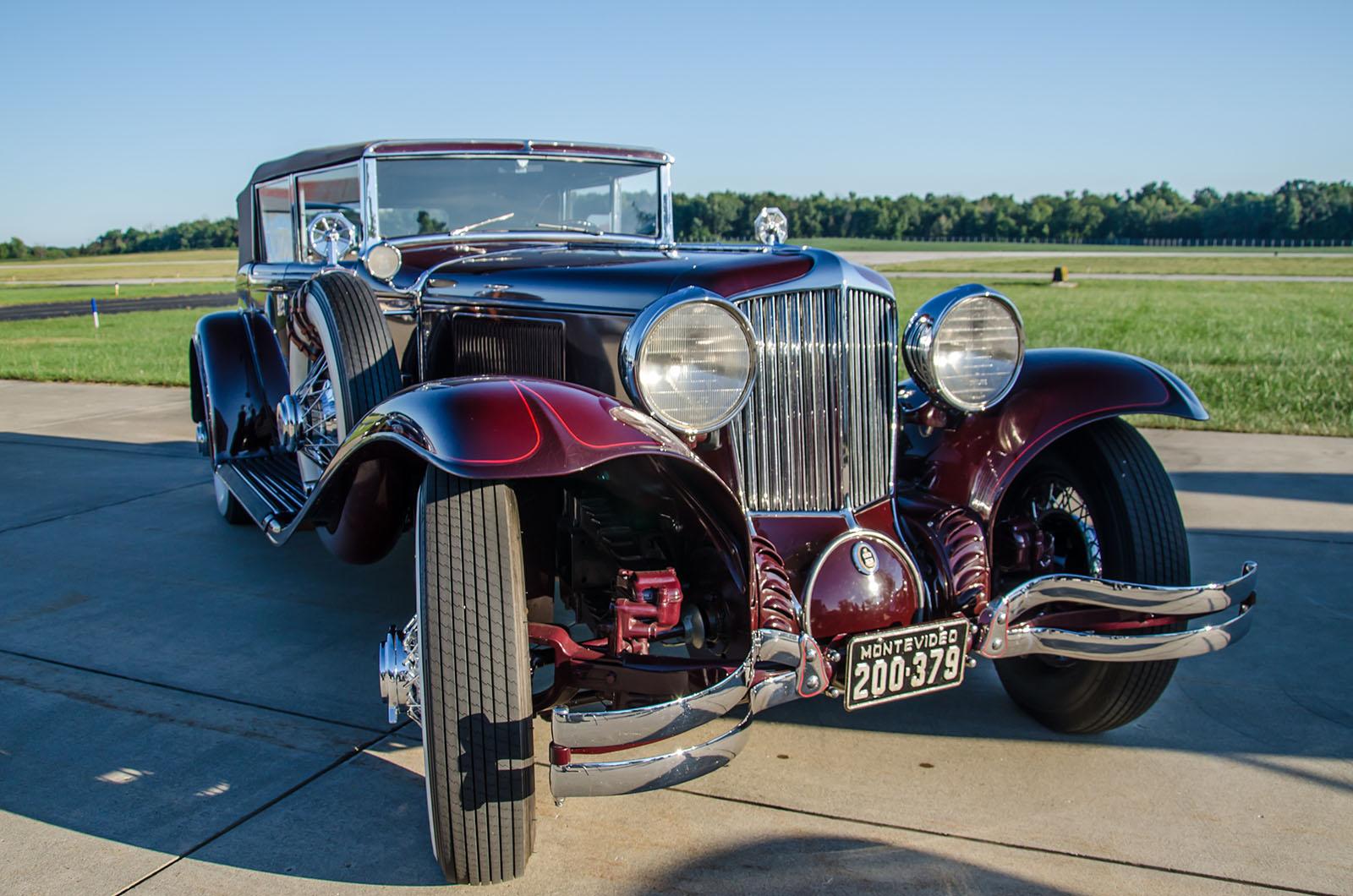 Welcome to the Auburn-Cord-Deusenberg Club. An organization for the restoration and preservation of original Auburn, Cord and Duesenberg Automobiles. If you have any questions or concerns, feel free to send us a message!

Want to be an ACD Club Member?